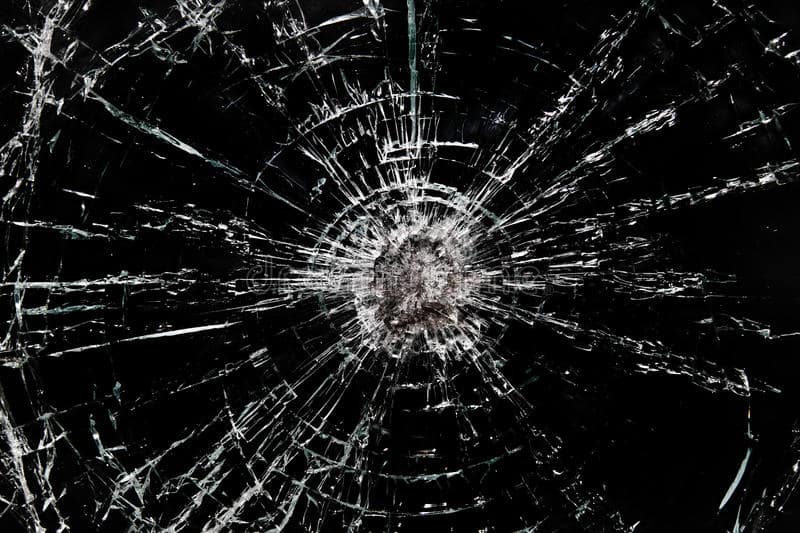 We let people we love help construct our version of lived realities.  We have to, because we spend time with them.  We have experiences with them.  We share our thoughts with them.  Because we’ve developed trust, it’s likely we share other emotions that have helped to bond us to them.

But what happens when the person you’ve come to trust constructs a reality for you that has holes in it?

Some parts are just blatantly false, you come to learn.  The dissolution of those portions, whenever and however that might happen, may rattle you to the core.  And yet just enough is still true, or at least seems true, to perhaps keep those constructs alive, because you don’t know how much to tear down, and the prospect of tearing it all down can feel overwhelming, devastating, or confusing.

You are trying to figure out what to trust about this reality you are still constructing with this person.  Is this part true?  Is that part true?  You’re called paranoid for being so edgy about it.  The person reassures you that it’s all patched up now.

Something doesn’t seem quite right about it.  Is it because of the holes that used to be there or is something else wrong?  How can you know?  You no longer know whether to trust yourself.

What you don’t know yet is that parts of yourself were eroded too when those parts of reality were falsely constructed and then torn down. You can’t know this because the parts of you that would know were the very parts that were ripped out. You’re in a dream within a dream.

He’s telling you things like, “I just made a mistake, and now I have to go through with it.  My family expects me to,” and you have to be understanding because he’s accused you of not caring about how he feels about it, even though it tears you apart that he’s about to go marry someone else.

Hush.  Don’t say anything about it.  He hates it when you cry.  Shut it down.

And part of you does.  Shut down, that is.

And you convince yourself he doesn’t care about you when he cuts off all contact, but then you see he wore the bracelet you gave him on his wedding day.  Yet, afterward, he posts pics of the two of them on his social media.

“Oh no, I just told her that I love her because I have to look happy to everyone else.”

And you believe it, because all along, he’s been telling you that you’re the true love of his life.  And yet you’re still trying to figure out why he’s with her in the first place.  Or if he’s constructing false realities again and it is her he loves after all, why is he wearing bracelets you gave him?  Nothing will align, and the answers won’t come to you.

There is no answer to a riddle with solutions that split off into multiple versions of themselves.

But which part do I tear out?

The longer this reality construction (or deconstruction) continues, the more you lose yourself.

Some day a switch will flip.  You’ll realize that no one except for him will ever know what is in his head, but it does not matter what is in his head.  All you have to do is look at his actions and they tell you all you need to know.

All you want to know anymore is whether you have a shared version of the relationship.

He told them they were special.

He gives me excuses about why he told them this.  Oh, but I am the true special one.

But don’t they also believe the same?

No one is special.

No one is the love of his life.  There is no love he will not desecrate.

Say it.  You were living a lie.

He is loyal only to himself.

I am recovering from a relationship that never existed.  I am finding my way back to reality.