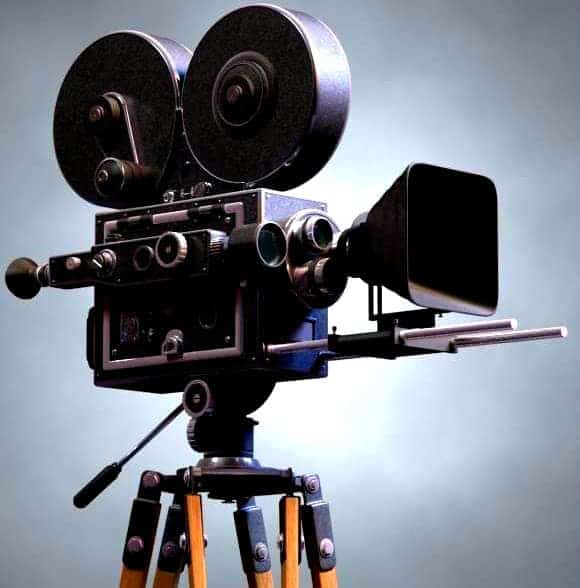 There seems to be an endless list of characters with double lives and a willingness to cause immeasurable harm.

We as movie-goers never seem to tire of films in which men or women who look perfectly normal to us at the beginning turn on other characters to betray or destroy in horrendous fashion those who love and trust them the most. Here’s a list of thirteen films about narcissists you should definitely see.

In the descriptions below of each film, I won’t specifically give away who the narcissists or psychopaths are or what the relationships to those characters are in each because, in some of the films, it’s meant to be a mystery while watching.  With that being said, I also tried to provide some comments about what I thought was noteworthy when it came to narcissism or psychopathy in each film.

Please be warned that because death makes for enticing drama, almost all of these films contain a death, usually murder.  Also, I tried to be as clear as possible about what the films were about and the genre of the film without giving too much away.

If you know you find a particular genre to be triggering or upsetting, such as horror films, or you believe that watching a comedy with a narcissist in it would be upsetting, please use your own best judgment about watching these films.

Some of the films also contain domestic violence, sexual assault, or suicidal themes. If the film has a star next to the title, it contains one or more of these three sensitive topics in it, so please be aware of this if you plan to watch the film. 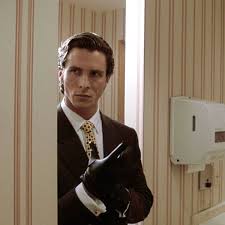 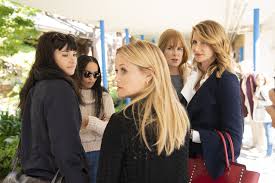 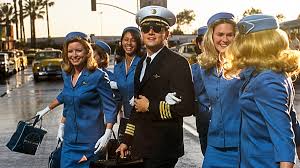 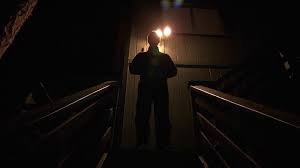 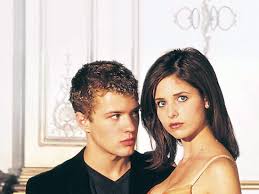 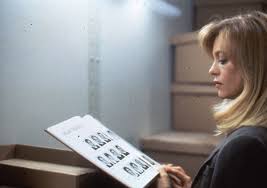 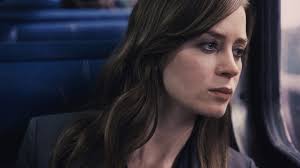 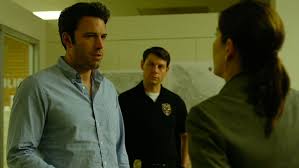 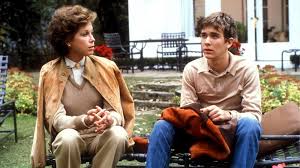 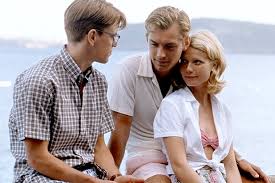 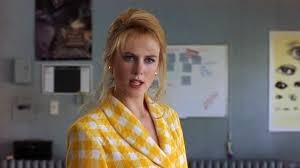 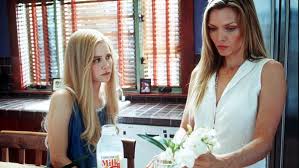 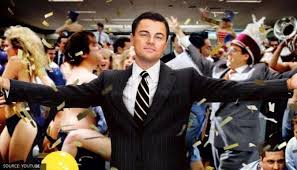 These films, documentaries, and mini-series depict narcissists and psychopaths doing something besides chasing people with butcher knives through the forest wearing masks while people scream and trip over dead branches (although they may certainly commit violence as well).

Although violence plays a role in almost all of these films, it is almost never the point of the plots. The films show the characters in their every day lives, interacting in their social worlds as well.

Some of the films portray the behavior as harmful and negative, some portray it as humorous, and some portray it as admirable, however, the narcissists and psychopaths are shown acting in cold, manipulative and conscienceless ways even when they are not intentionally hurting someone.

They often intentionally cause harm for enjoyment or revenge, however, often it’s just because someone got in their way.

NOTE:  All “How to Watch” information about these films is current as of October 2018.  Please double-check the websites linked to ensure the films are available as listed. 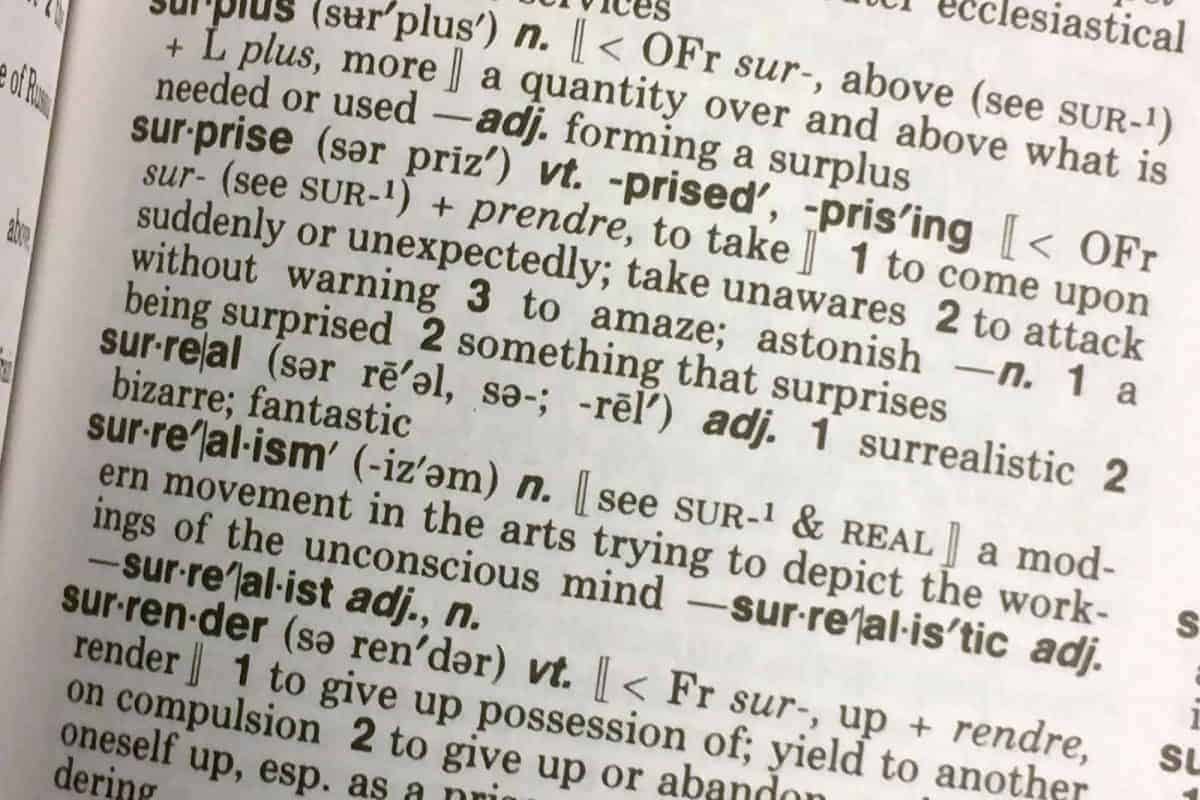 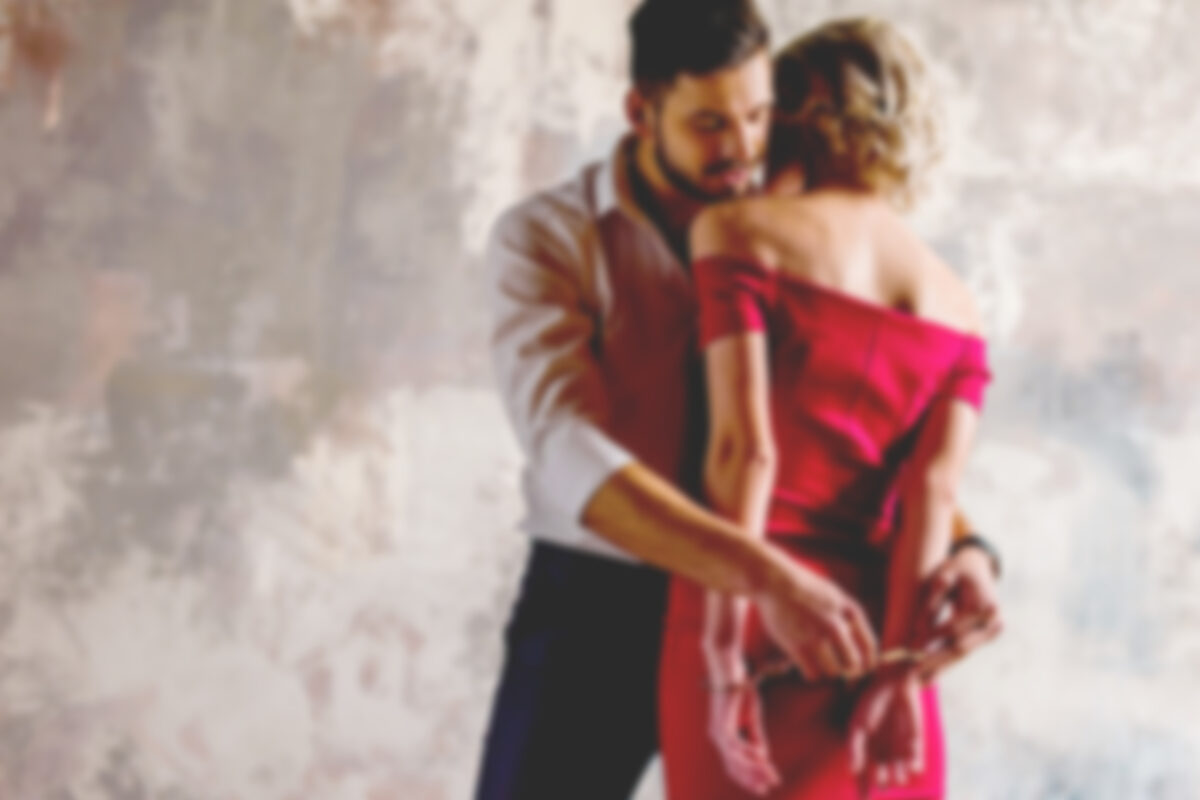 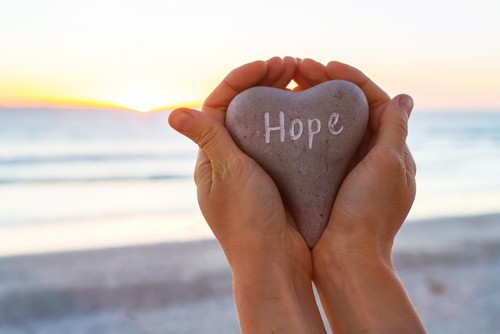