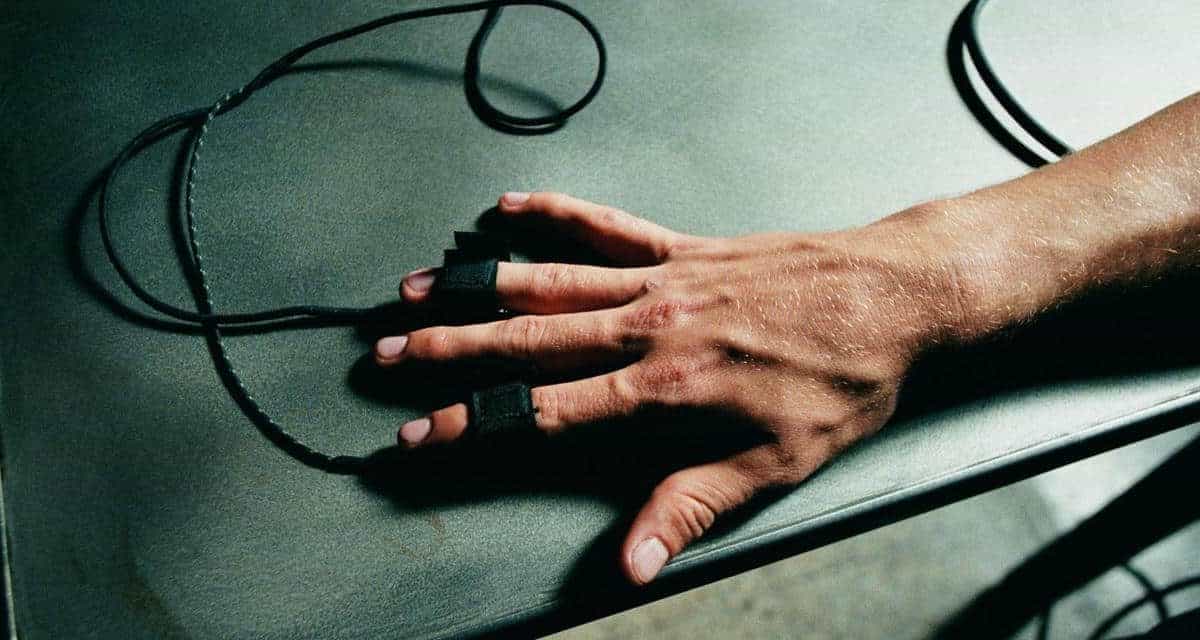 One day over two years ago I Googled the term “pathological lying.”  In one article, I read about how some people who are pathological liars do so about things that seem so small, it makes no sense. It would be so easy to tell the truth, and the truth may even serve them better, so the rest of us wonder why they would bother to lie.

I used to wonder that very thing when I caught him in small lies.

Why would he lie to his boss and say that we vacationed in the Bahamas instead of Las Vegas where we actually went?

Why did he tell his ex we went to the Bahamas when it was the Dominican Republic?

Why did he tell her he was born in the United States when it was actually a different country?

Why tell her he lived in Washington D.C. when he actually lived in one of its suburbs?

Why did he tell his father we were at a bachelor party when we were lying out by the pool?

Why would he tell his friend we were watching one movie when we were actually watching a different one?

Why did he go on and on about how much he loved a movie we were watching but then I would see him texting to a friend how it wasn’t any good?

The website explained that some pathological liars lie about almost everything in their lives to a multitude of people to distort their realities and get them used to believing whatever the person says. Basically because they can. Lies slip out of their mouths easily, seamlessly. They feel no stress or anxiety when they lie and easily pass lie detector tests. They may not even realize sometimes they are lying.

And then I looked up the term “narcissist.”

It was as if I had been in the dark and someone had turned on a light.

Still, however, it was not the end.  I went into denial for a long time, which is apparently, the normal way things proceed when you’re in a relationship with one.