If you are in a relationship with a narcissist, you’ve seen that moment when everything flips, when the narcissist plays the victim and you lose all sense of reality.

Why do we get to the point to where we can’t tell whether our own actions are the problem?

This is an idea that narcissists like to feed to their partners throughout the relationship after things start going downhill– and often to others outside of the relationship as well. [Read Mind Games Narcissists Play to Trick You into Blaming Yourself]

They will say things such as that their partners are emotional and argumentative; that they are jealous, suspicious, and accusatory; that they are moody, loving them one moment, and hating them the next; that they are untrustworthy; that they say mean things and are abusive.

And so the partner starts to wonder– is it my fault too?

Along with the thought comes the onslaught of confusion, guilt, shame, and a nagging sense that if they had only tried harder or done something in a different way, the entire relationship might have taken a different path or the narcissist would have finally started to treat them differently, to go back to treating them the way things were in the beginning.

These feelings the partner has about being at fault, however, are harmful to the recovery from the relationship so it’s important to dispel this notion and put responsibility where it lies.

How can we know that the partner is not to blame for what went wrong in the relationship?

There is a timeline and there are two parties.

The actions of both people lie along a continuum of time where what they were like before, during and after the relationship should be considered in order to understand what happened.

All of the blaming and shaming narcissists do to make the partner feel as if they destroyed the relationship themselves with their actions generally fails to take any of this context into account.

So let’s explore the idea of whether narcissists and their partners are “equally” to blame for the demise of the relationship.

We’ll start first with the narcissist:

Now let’s examine the partner’s behavior, and compare and contrast it with that of the narcissist:

During the relationship, there are some similarities in the behaviors of the narcissists and their partners.

Narcissists and their partners may both lie. [Read 7 Narcissist Lies That Are Easy to Spot]

They may both say or do mean or vicious things.

They may both act jealous and check up on the other.

They both may be ambivalent, acting one way one minute and another the next, or saying one thing and doing another.

These similarities are what narcissists are able to exploit to their advantage.  When their partners engage in this behavior, here are a few things narcissists can then do:

There are some important distinctions that must be examined in order to illuminate the true repercussions of the relationship for each party.

Partners try not to recreate and repeat a relationship like this one again.  It is the person who hasn’t been damaged by it, the narcissist, who keeps repeating the same pattern again and again and who moves on quickly after the relationship in question to continue it.

Despite the similarities, there is a very important difference between how the narcissist and his or her partner behaves in the relationship and it cannot be understated.

The partner behaves in this manner only as a reaction to behavior engaged in by the narcissist. In contrast, the narcissist’s behavior is a certainty, regardless of the actions of the partner– positive, negative, or neutral.

In other words, first, the narcissist engages in actions that are inherent in being a narcissist, those actions subsequently cause devastating harm to the partner, and as a result, the partner reacts to it.

Yet no matter what the partner does or doesn’t do in the relationship, there is nothing that he can do to change the trajectory of the relationship as it hurtles toward its inevitable and predictable end.

But let’s stop and think about what else the narcissist is doing for a moment.

It is not only that the narcissist perpetrates a harmful act on his victim, it’s also as if he then holds up a mirror afterward to infinitely reflect back his own painful action to try to make the partner and everyone else believe that the partner herself is the one who caused it, hence increasing exponentially the amount of pain the partner feels.  It’s an added act of pure cruelty.

In summary, partners of narcissists cannot be equally at fault for the demise of a relationship when their behavior was manufactured by the person claiming they are at fault.  That doesn’t even make sense.

Have you done things that were out of character, things that you wish you hadn’t done?  Have you lost your ability to control your emotions?  Did you feel helpless and hopeless and act out of desperation?

There is a difference between blaming yourself for the failure of the relationship and taking responsibility for things you may have done that you would take back if you could.  Try to forgive yourself, and recognize that most people in your position would have done what you did or something else similar.  [Read 10 Things I Would Tell My Narcissist Ex If I Could]

Forgiving yourself is how you treat yourself with the kindness that your partner didn’t.  It’s the way you prove to yourself that you’re worth more than what he or she tried to make you believe.

The relationship could not have unfolded any other way. 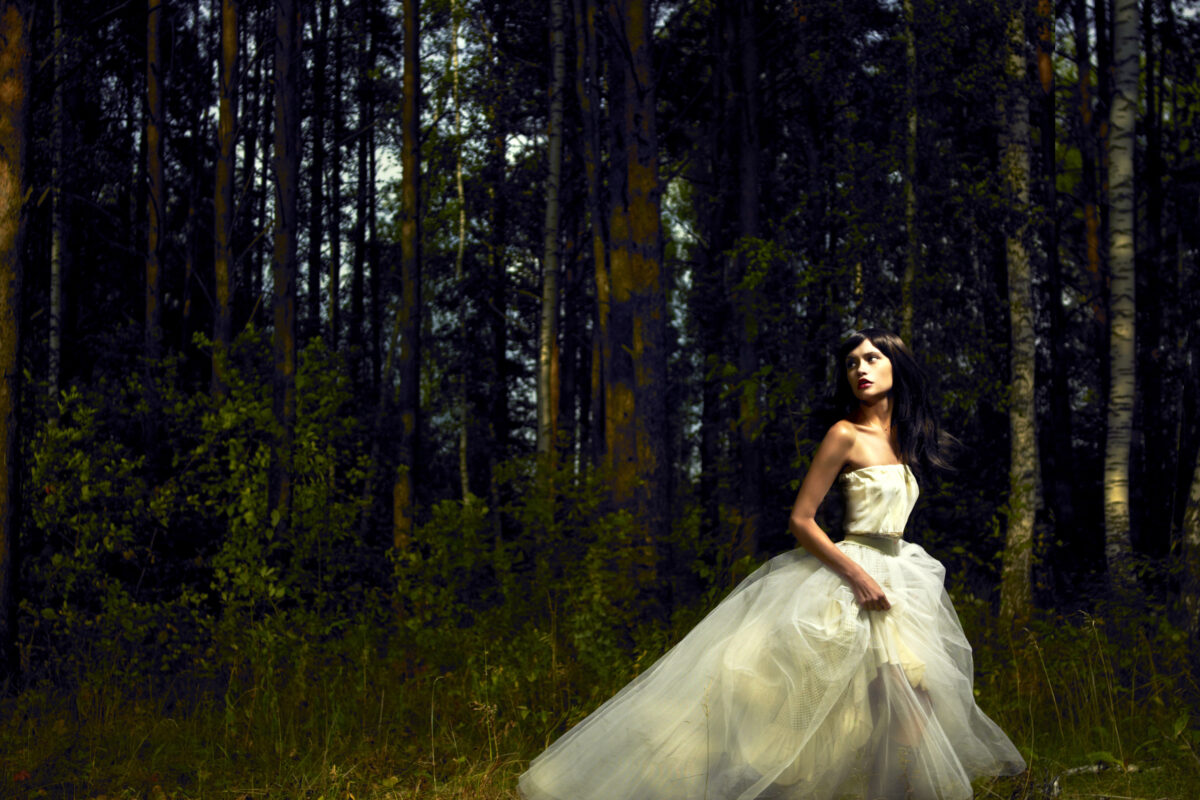 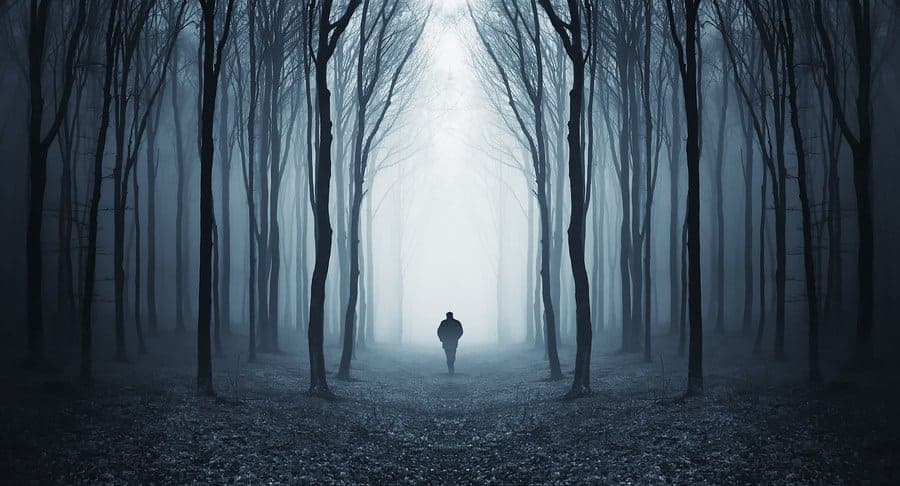