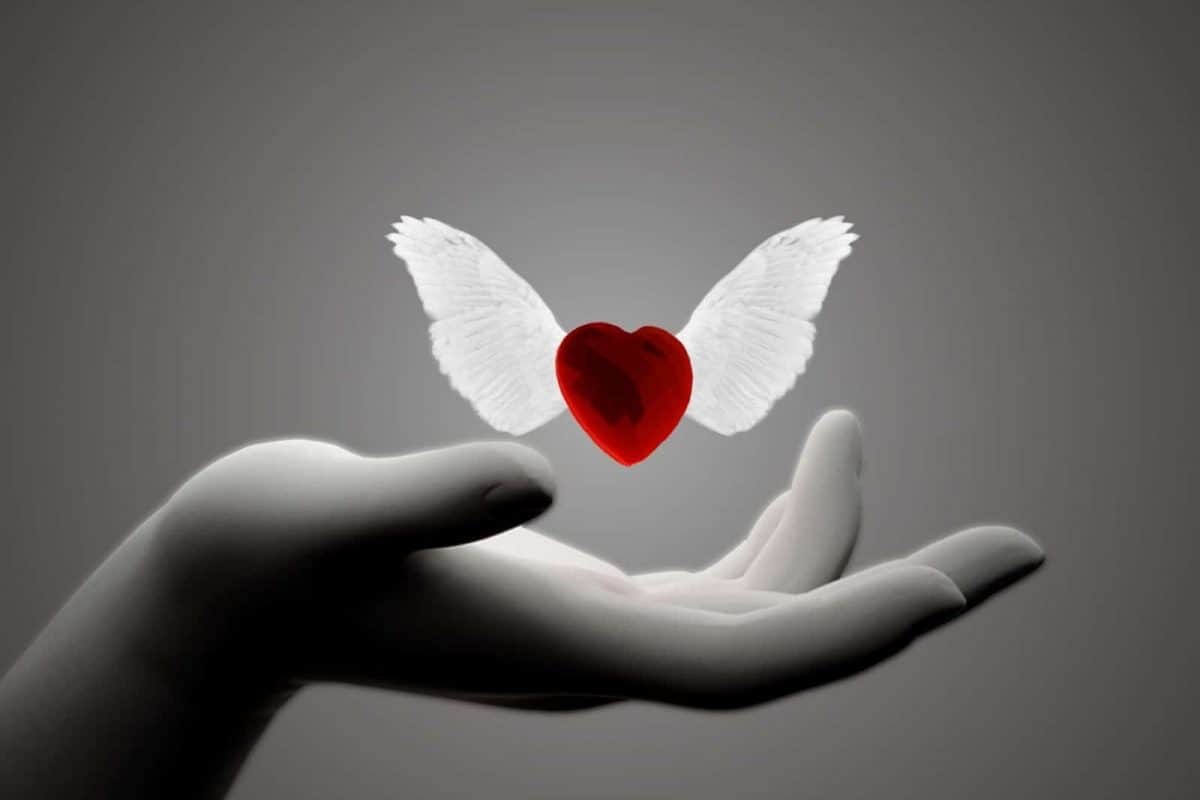 Getting over a narcissist is one of the hardest things we ever have to do in our lives.

My narcissist ex-boyfriend was the first man that I ever really loved. For me, overcoming the abuse I suffered at his hands meant understanding why that fact mattered so much.

It’s not because took advantage of it, although he did.

And it’s not because it seems ridiculously naive or hyperbolic, although it may.

It’s because I have to trace back why. Why was he the first? Why then and why him?

It wasn’t as if he was my first boyfriend. I’d been with the same man for almost 17 years before I’d met him. It wasn’t that I hadn’t loved that man before him. It was just a different kind of love, a love that didn’t get inside me the way my love for my narcissist ex did. There was some level of something it just didn’t penetrate.

And that was exactly it. He had known me in a way that the others never had. How had that happened?

What Getting Over a Narcissist Really Means

He did all of the customary things to make it feel safe for me to express myself to him. He showed genuine interest in wanting to see me. When he looked at me, it was as if he was really looking at me, into my soul, and he touched me as if he was lighting me on fire.

I was ready at this time in my life to succumb to this type of advance, and though I was scared, he had made it safe.

Most importantly, however, when I did, he reflected back exactly what he saw. He saw that I loved him deeply, and he showered me with love and affection. We spent timeless moments entwined together, gazing into one another’s eyes as hours slipped into days. He was me and I was him and there was nothing I wouldn’t have done for him.

I didn’t realize until long after our relationship was over that what I loved about that time was not really him or our interactions or the way he treated me. It was not for lack if trying. I wanted to love him. I tried to love him and thought I did.

But it wasn’t real. That was the biggest mind twist of all to overcome.

It’s like climbing a grand, marble staircase into the clouds because you know there’s something beautiful at the top. Why else would it be the most magnificent staircase you’ve ever seen?

Yet when you get to the top, there’s nothing there. If you keep walking, you’re going to fall into darkness. But when you look back, the entire staircase has disappeared.

Did you imagine the whole journey to the top? Of course not. You would never have climbed up so high if there wasn’t something so lovely enticing you there. There were other paths to walk, other staircases to climb. But this one…

So you’re trying to figure out: if it wasn’t real then why did it feel so real? If it was real to you did that, in fact, make it real? And if not, how were you going to fill in “real memories” of a staircase with some other memories you didn’t have?

The only way to do it is to finally understand someone else’s version of how the staircase exists, to accept truths that save us but hurt us and break us at the same time.

He created a beautiful illusion.

Those things were part of a way of acting he had devised by learning about me in order to get from me the things that he wanted.

And yet… the illusion is more beautiful than I at first knew.

Narcissists and psychopaths study others to learn how to express emotions appropriately. I am sure that he did love me–as long as I was doing exactly as he wanted in his own mind. And yet because of his own torments, he could never stay happy for long, so I was always doing something wrong and he was threatening to or actually taking his love away.

It wasn’t his love. That was control.

The beautiful truth I have realized is that what I loved when he was expressing his love for me was, in a way, his interpretation of the way I was feeling about him just reflected back at me.

In other words, I was able to open up to him and show him my love, and what he showed me right back was only his best guess of an approximation of the same thing. The love I was showing him was bouncing right back to me.

That was me. It was all me.

Now, I’m doing what I should have been doing all along. I’m practicing cutting out the middleman.

I went through an emotional roller coaster of hell to get here, and I’ve had so many realizations about this relationship since it ended. One of them was that I’m capable of so much love and I deserve that love that I was trying to give him.

Every time I catch myself feeling stupid for not recognizing who he was sooner or for wasting my love on him, each time I feel humiliated thinking of something he said to me, or hard on myself for taking so long to leave the relationship, I just remember how easy I was on him for absolutely horrible behavior–all in the name of love.

Then I just close my eyes for a moment. Getting over a narcissist means giving yourself the love you once gave to them. 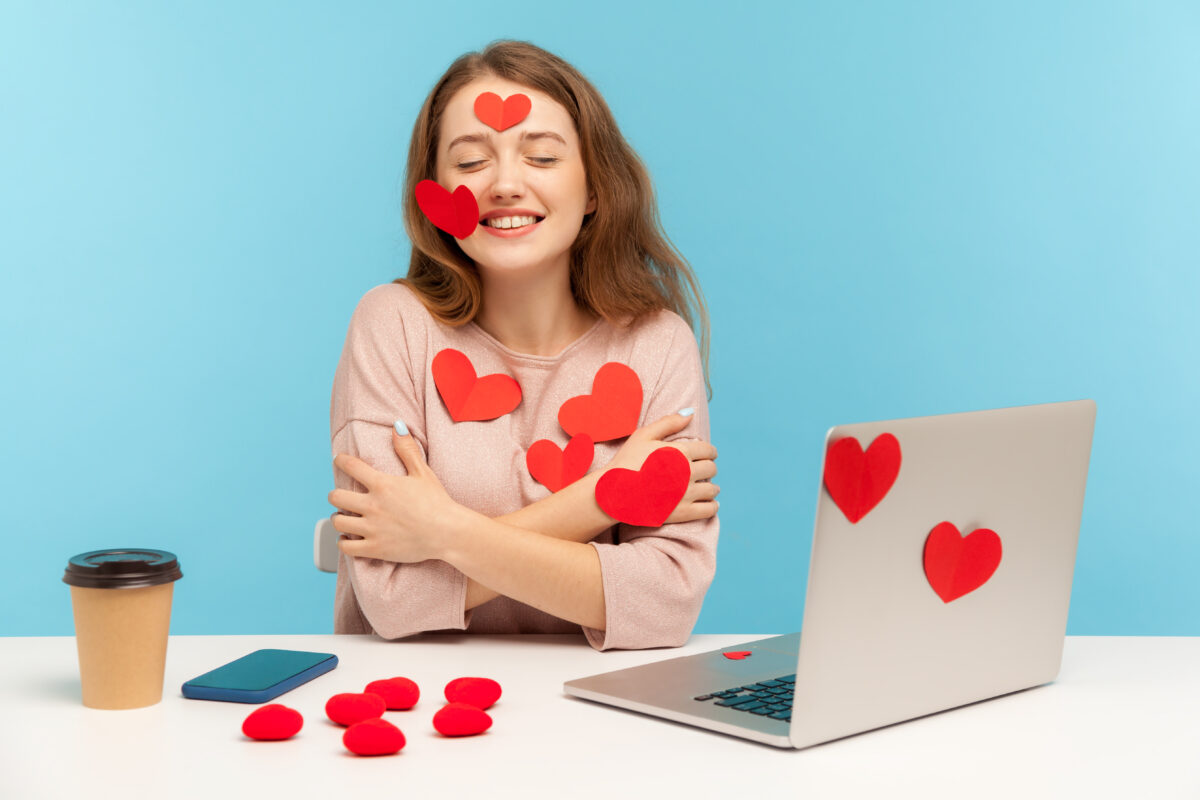 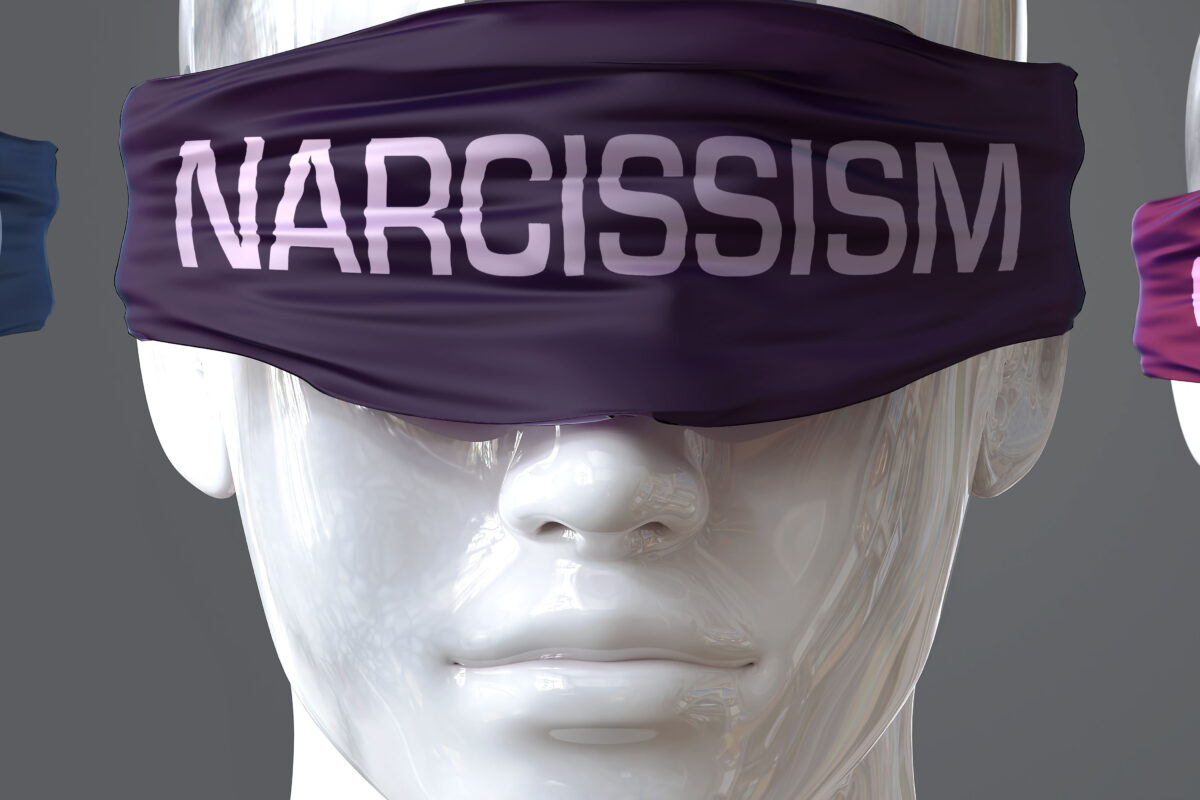 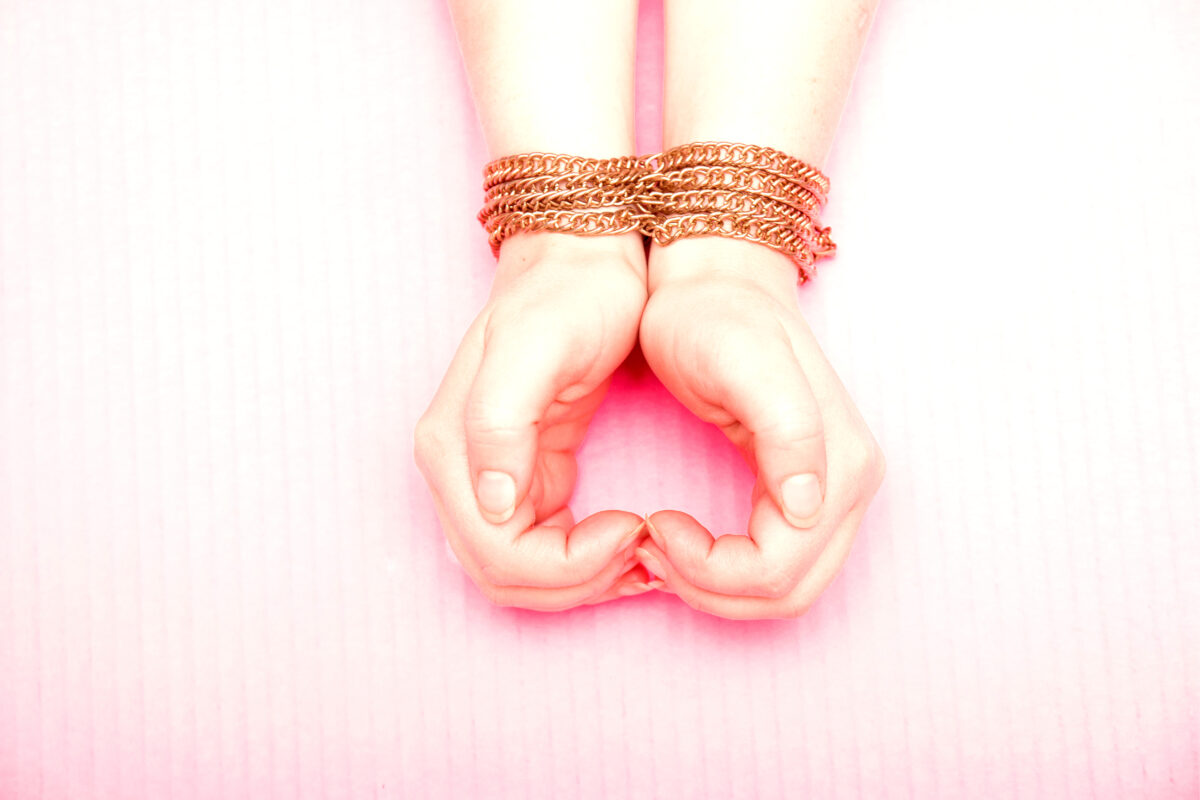