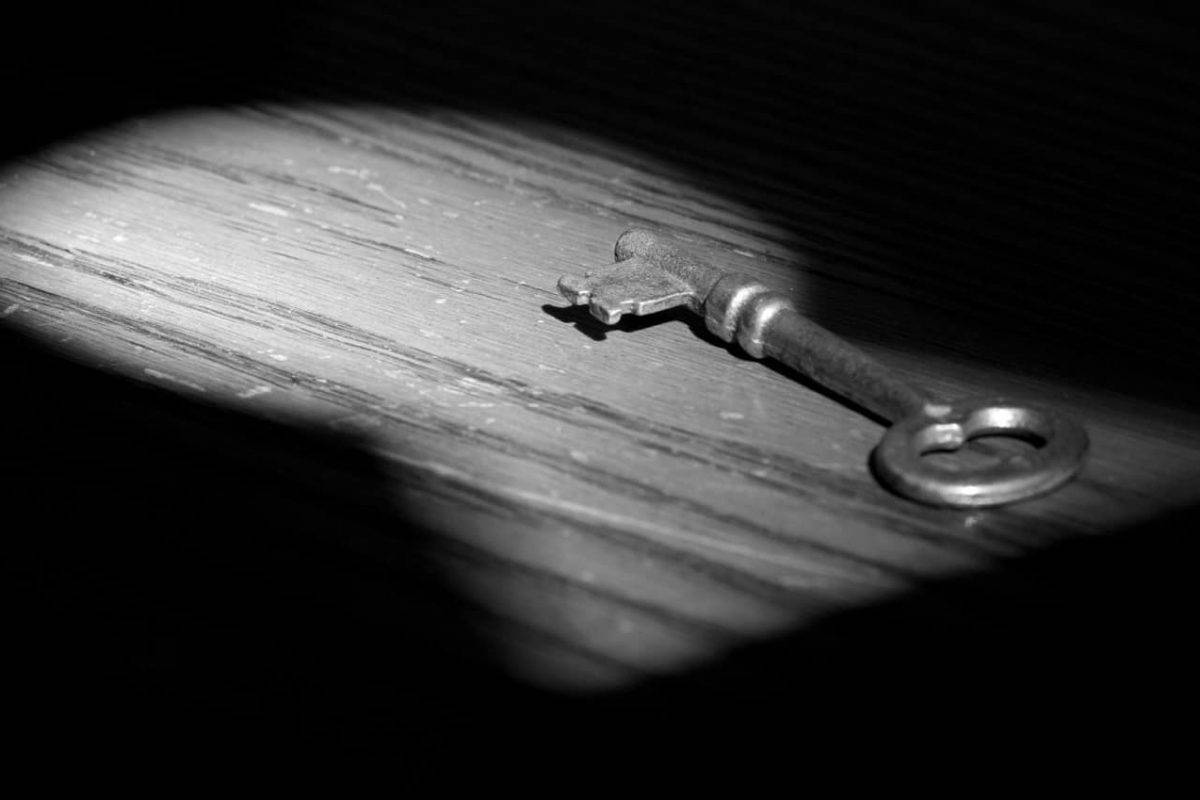 Why didn’t I leave the narcissist sooner?

It was only after enough time had passed without sustained contact with him that I began to truly understand how poisoned I had really become.

My mind began to clear slowly and I understand more each day how all this came to be.

Two months after we met, he was asking me to marry him.  He hadn’t even seen the inside of my apartment yet.  I didn’t buy it.  Not yet.

I just thought he was young and naive, but I was along for the ride, and then suddenly, I felt his attention turn more intense.  None of it seemed like a game anymore, and before I knew it, I was in love.

Then suddenly I was in a vortex.

Now, I still have a lot of questions and I have a lot to understand about myself, but understanding why I didn’t leave is the easy part.

Narcissistic abuse is covert and many of the tactics work in conjunction with one another.  Realizing what is happening while one is in a relationship like that one, much less trying to explain what is happening to someone else, is very difficult, because each incident in isolation may not seem as if it is a big deal.

The methods narcissists use are the same ones advertisers use, the same ones casinos use to entice visitors to keep gambling away their cash.

They are the same tactics criminal investigators use on suspects. The methods show the psychology behind why it is so difficult for people to change their beliefs even when they are shown evidence that those beliefs are blatantly false. They show how propaganda works.

So Why Didn’t I Leave My Abusive Relationship?

When all of the tactics are combined, it can take months or even years to summon the psychological strength to unravel them.  The tactics include:

The narcissist will make you doubt your own reality by constantly changing a story, lying, or contradicting your version of events even when there is blatant evidence to support a different view.  Repeat something often enough and it becomes true.  This makes you start doubting your own intuition over a long period of time.   This also works in conjunction with:

The narcissist provides “rewards” for behaving as groomed during the love-bombing stage, and punishments when you do not, such as when you challenge a narcissist’s lies.  The punishments can take the form of raging, silent treatments (disappearing for long periods of time), threats, smear campaigns, hurtful comments, and others.  All of these ups and downs release powerful chemicals like dopamine in the brain and make the victim chemically dependent on the relationship.  The victim must reconcile the love they received at the beginning with all the gaslighting and the poor treatment they are now intermittently receiving, and thus is subject to:

When someone holds two conflicting beliefs, psychological stress results until the person finds a way to resolve that conflict.  Often, the belief that was formed first is the one that is the hardest to change.  In this case, the victim is deeply in love with the narcissist and will make excuses for the negative behavior, such as that their own memory failed them (in the case of lies).  They will go into deep states of denial and blame themselves.  They will rationalize how something that happened was a one-time thing and will “never happen again,” or that “this time,” the narcissist understands what is hurtful and will stop doing it.

When someone is subject to the gaslighting and intermittent reinforcement for long enough, even as they try to rationalize the negative behavior they will develop a:

Similar to Stockholm syndrome, this is a situation in which a person develops loyalty to a person who is harming them. This bond develops when the narcissist repeatedly comes into the victim’s life and does something that traumatizes and then is suddenly kind. This keeps the victim tied to that person with an elusive promise of a future where the harm will stop.  Yet each period of kindness is another false start. The victim lives in a state of perpetual misery because he or she is always waiting for the future that never arrives and only the narcissist can rescue them from their pain, despite the fact that he or she was the one who caused it in the first place.

These are only a few of the psychological factors that affect the mind of a victim once they are deep into a relationship with a narcissist.  On average, it takes 7-10 tries before someone is able to leave a narcissist.

The better question to ask someone is not, “Why didn’t you leave sooner?” but “How were you finally able to escape?” 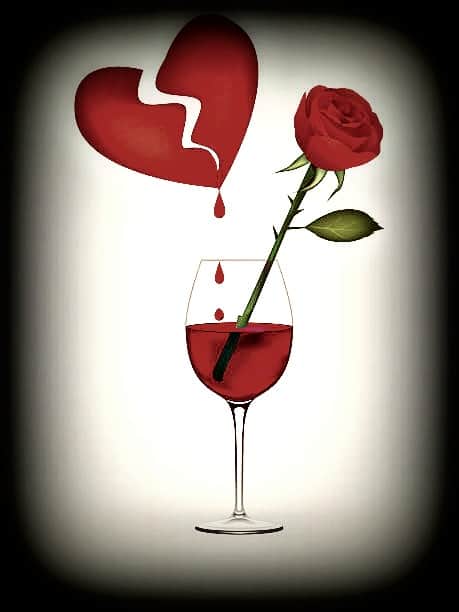