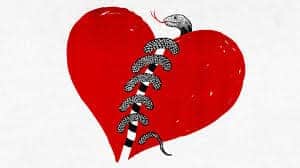 Why We Can’t Break Up with a Narcissist

The methods show the psychology behind why it is so difficult for people to change their beliefs even when they are shown evidence that those beliefs are blatantly false. They show how propaganda works.

In terms of abusive situations, we are more likely to keep going back to or staying with the abuser if we aren’t sure how he or she is going to act from moment to moment. The narcissist provides “rewards” for behaving as groomed during the love-bombing stage, and punishments when you do not, such as when you challenge a narcissist’s lies.  The punishments can take the form of raging, silent treatments (disappearing for long periods of time), threats, smear campaigns, hurtful comments, and others.

Shannon Thomas writes in Healing From Hidden Abuse, “Intermittent reinforcement is basically how people are brainwashed… This sort of conditioning trains survivors to anxiously anticipate when abusers will intermittently reinforce the connection between the two individuals. There is no rhyme or reason to their level of attention or affection. Sometimes it is based on the survivor playing by the abuser’s rules. Other times, abusers do not respond in the way that would have been expected.”‘

A trauma bond is one in which a person develops loyalty to a person who is harming them.  The bond is created when the narcissist repeatedly comes into the victim’s life and alternates between performing traumatizing and loving acts. This keeps the victim tied to that person with an elusive promise of a future where the harm will stop.

Yet each period of kindness is another false start. The victim lives in a state of perpetual misery because he or she is always waiting for the future that never arrives. Only the narcissist can rescue them from their pain, despite the fact that he or she was the one who caused it in the first place.

In the book Women Who Love Psychopaths (p.227), Brown writes, “Many of the women have the same symptoms seen in other types of conditions associated with emotional manipulation or psychological torture such as Stockholm Syndrome, cult programming, psychological warfare, coercion, mind control, and trance logic thinking.”

Narcissists literally show us two people–the one who was our soulmate at the beginning and then morphs into the one who holds us in contempt, looks at us with hatred, and does things to us you didn’t even know people would be capable of doing to their enemies.

To truly break up with a narcissist psychologically even after the relationship ends, the cognitive dissonance must be overcome. 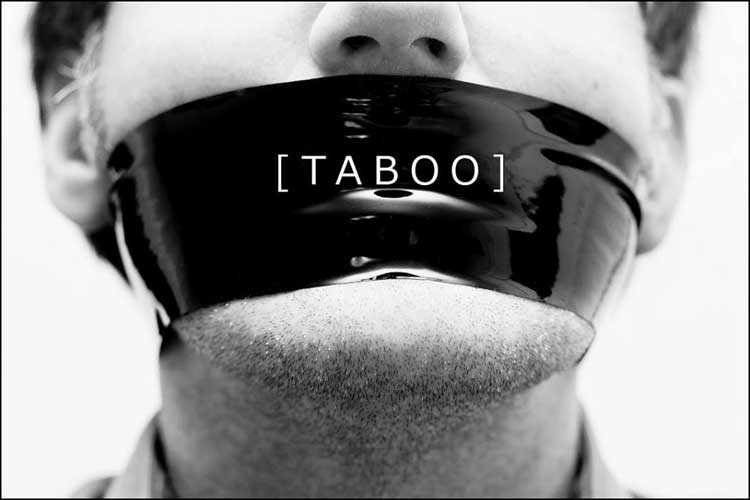