Learning how to distinguish whether someone is a narcissist, sociopath or psychopath means understanding the subtle similarities and differences.

Imagine waking up in the morning and going into the kitchen before work. You pour yourself a mug of coffee, open a drawer and grab a spoon to stir in some sugar. After dropping the spoon into the sink, you head out to your car, kissing your wife or husband goodbye before you leave.

If you dropped the spoon on the floor, you open up the drawer again and get a clean one without a second thought.  If you had an accident on the way to work and your car was damaged, you would probably be distraught by the event, but as long as no one was hurt, it would likely not be a traumatic incident in your life. 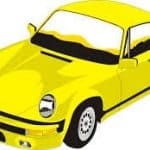 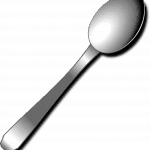 We especially come to regard the feelings, safety and lives of those with whom we form attachments and emotional bonds as some of the most important and sacred things in our own lives and become willing to self-sacrifice on behalf of those others with whom we have formed relationships.

But imagine if you didn’t see the world that way– if the potential loss of or damage to a spoon, a car, or your spouse all elicited the same lack of general emotional response from you.

Welcome to the world of a sociopath. Or a psychopath.

But what’s the difference?

It’s important to understand that neither term is defined in the official Diagnostic and Statistical Manual (DSM) of Psychiatic Disorders, which is considered the “Bible” of diagnoses.

The narcissistic abuse dictionary describes the two as follows:

“Considered in psychological literature to be sub-types of [Anti-Social Personality Disorder] ASPD where the criteria must include disregard of laws and norms. Their meanings have changed over time and are used inconsistently. Some researchers believe that a psychopath is more biologically-determined and a person’s environment is more responsible for producing a sociopath. Still others believe that there are differences between the two in how they behave. For example, they believe that a psychopath is more calculating and a sociopath acts more spontaneously. Finally, still other researchers believe that there is no difference– they are two terms applied to the same group of people with little evidence to support that there is an actual distinction in cause or behavior. The main features that both terms share that are relevant to narcissistic abuse are the lack of a conscience or remorse and the ability to manipulate and deceive.”

Because of this controversy, I use the two terms interchangeably. I do not distinguish between the terms sociopath and psychopath as if the differences between them have been scientifically validated and proven.

Sociopaths are unable to feel genuine emotional attachments to others, so they see people as replaceable. A spoon, a car, and a person are all viewed as utilitarian, as resources from which to extract value. Sociopaths objectify people in the true sense of the word.

Narcissists also objectify others, however, unlike sociopaths, some are able to form emotional attachments– so they objectify for different reasons than sociopaths.  This example is a perfect illustration of why it is so hard to tell or even talk about the differences between the two.

This article will seek to clear up the major similarities and differences between narcissists and sociopaths, but first, let’s talk about the term “narcissist.” 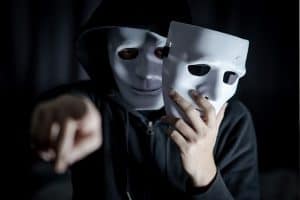 What Kind of Narcissist Are We Talking About?

The term “narcissist” refers to generally to those who have Narcissistic Personality Disorder (NPD), however, there are actually many different types of narcissists and some are more harmful than others.  Each has its own set of behaviors that present outwardly very differently, and each may have a different set of motivations behind those behaviors. Narcissism is also a spectrum and someone does not have to have full-blown NPD to cause harm to others.

ASPD is the personality disorder under which sociopathy is categorized. Because some of the same traits and behaviors can be found in both malignant narcissists and sociopaths, it can be difficult to distinguish between the two.

There are some very important distinctions, but there is also some very interesting overlap.

The primary differences between narcissists and sociopaths as represented in this table can be summarized by explaining that narcissists are motivated in their interactions with others by deep insecurity and sense of worthlessness. They are unable to view others as anything other than a means of validation of the inflated persona they have created to protect themselves from having to face the emptiness inside of themselves.

The brains of some narcissists allow for a wider range of emotions than do sociopaths, and they may feel a deep love– but the catch is that that love is for their own reflection. They love how much you are in love with them, and if they ever sense that that admiration is coming to an end, they will not only replace you quickly, they may even retaliate if they feel they were slighted in any way.

They need to believe the lies that they tell in order to sustain the world that spins around both them and the people who surround them. What narcissists fear most is their own annihilation.

Sociopaths, in contrast, don’t fear anything–except for perhaps exposure–and they don’t care about what other people think about them. They care only insofar as their true selves will be revealed because then they will lose control.

Furthermore, whereas narcissists may be baffled by or oblivious to the chaos their actions cause because they think everything bad that happens is the fault of others, a sociopath knows full well what he or she is doing and doesn’t care.

The sociopath’s only purpose for interacting with people is because others have something very concrete that he or she wants to get their hands on– money, sex, a place to live, a job, status,  you name it.

Sociopaths focus conversations on other people for the primary purposes of learning how to exploit them. “When I talk to people, the only thing I really care about is getting what I want… What I find most useful is collecting a mental dossier about everyone I know. Knowledge is power and if I know even something like where your grandmother is buried, I might be able to use that in the future,” M.E. Thomas, self-aware sociopath, writes in her memoir.

Then when the benefit they receive comes to an end or it’s no longer fun anymore, well, for the sociopath, it’s time to move on. Sociopaths focus on blending into the crowd so they won’t be detected and want to take attention off of themselves, unlike narcissists. 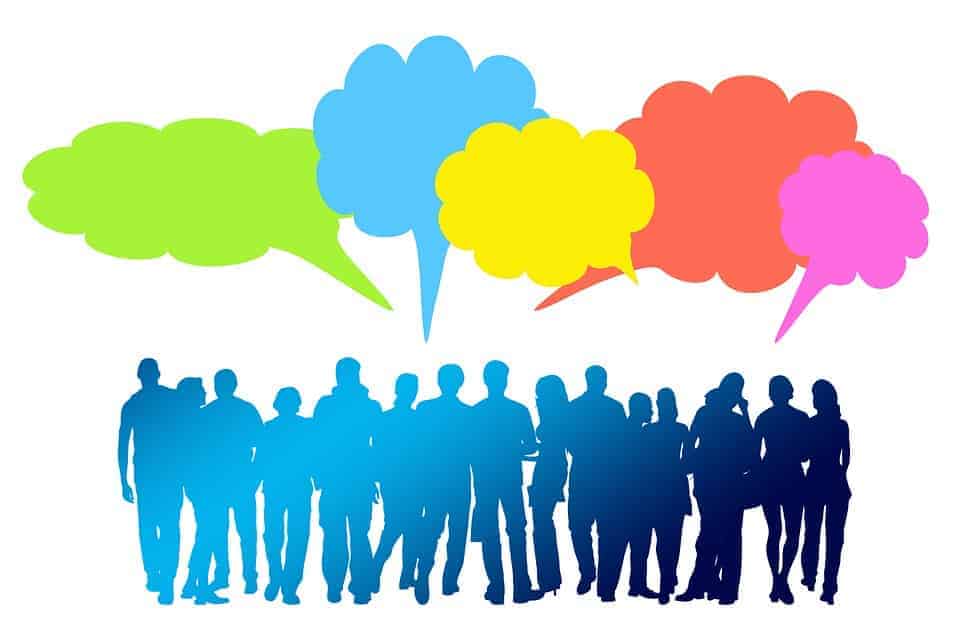 Narcissists vs. Sociopaths: Why the Difference?

This is where things get confusing.  People don’t fit into neat categories. Depending on which of the ASPD traits an individual malignant narcissist has, that will determine how much or in what ways he or she differs from a typical sociopath.

For example, as noted in the chart, a malignant narcissist may or may not cause harm to others merely for enjoyment or may cruelly discard you, just as a sociopath does.  Noting this in the chart, however, doesn’t mean that they all do.

The sadistic malignant narcissist most closely resembles the sociopath. When dealing with a sadistic narcissist, even though he or she still has a deep need to be validated by others, the motivations for his or her actions are more likely to be calculated to be very cruel and the narcissist receives enjoyment from inflicting that cruelty.

What Malignant Narcissists and Sociopaths Have in Common

I’ve presented these guidelines for your own information and personal understanding. If you are still in the relationship, however, and you are being abused or exploited, please don’t wait and try to figure out what type of person is hurting you or why or whether he or she fits into one of these categories.

The fact that they are hurting you is all you need to know. Trust yourself to know that you deserve better and please get out now.