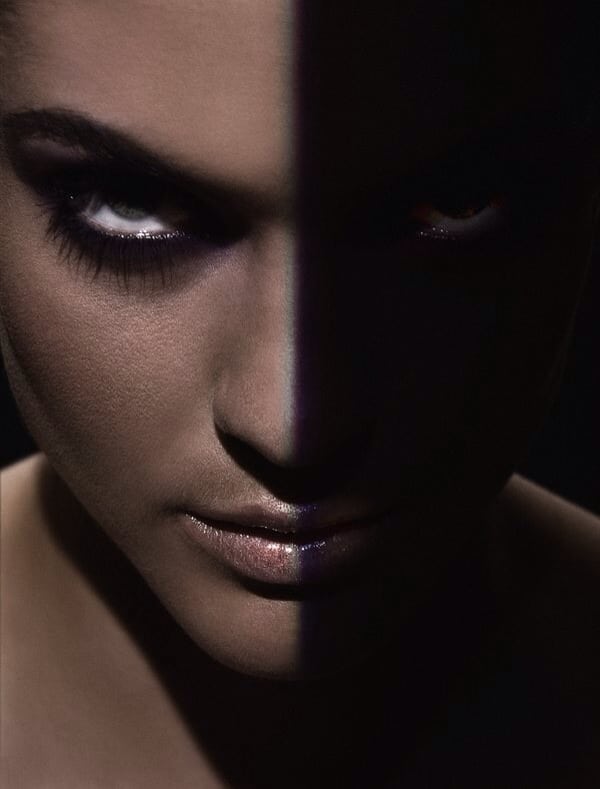 I sit here reading this book The Sociopath Next Door for research into people who lack empathy, remembering vividly when the book was released.

I was in graduate school and I thought I was too good to read it.

I was too arrogant. I didn’t really believe in sociopaths.

I mean, I obviously knew they existed because I believed in and respected the field of psychology. Yet the whole thing was rather abstract to me.

Sociopathy seemed like a rarity, like something you only encountered when you were watching a horror film and a man in a mask chased teenagers through dark woods with a butcher knife.

I believed in the relative safety of the statistics I made up in my mind and in cheap thrills.

Which is exactly why the book pissed me off and I didn’t read it. What I didn’t believe in was the premise of the title, so I never even gave it a chance.

Sociopaths do not live next door, thank you very much, I thought.  I was offended by what I felt was alarmist.

Although I didn’t consciously flesh out all of this in my mind at the time, that book and the way it presented itself was contradictory to my understanding of the world.

It conflicted with and thus threatened my worldview that people are essentially good. I used to believe that people basically have good intentions, although we sometimes make mistakes.  Conscience, I believed, is inherent in being human, but people sometimes make a bad choice in a moment.

There are exceptions, I thought.

Those serial killers out there. The ones who snap. They stand apart, I allowed myself that. But I hadn’t ever really thought about whether I thought that was an inherent part of them or if they had a conscience buried in there somewhere. I just never thought about it.

Even though “sociopath” is a buzzword, it’s also a diagnosis. It’s a personality disorder, but just like so many other people do, I made the mistake of using the former to substitute for the latter.

But what does all of this really mean about my mistake (or anyone’s) in judgment when it comes to how to conceptualize sociopaths?  Here’s what I didn’t know or think through well enough that I know now.

Although Stout’s book was very popular, still the idea has not caught on in a mainstream way that people with antisocial traits engage with everyone else on a daily basis and have the potential to and do regularly cause a vast amount of harm.

I know and accept my reason for rejecting the idea even when I had a chance to become familiar with it.

Even now, it still feels really strange to me to know that I was once on the other side of this.  That once I was so innocent.  I can even think back and remember being that innocent.  It wasn’t that long ago.

I also remember the moment I lost my innocence.

I didn’t think of it as losing my innocence at the time, but I remember something draining out of me. I could physically feel it in my body.

It was at a moment that I was learning abruptly about a series of deceptions and multiple lives he had concocted.  I, also, somewhere in my brain that was not yet numb was having to consider that his life with me was a complete deception as well.

The thought came into my mind that I was not dealing with a man, but something else entirely that was capable of such a thing.

Someone without a conscience.