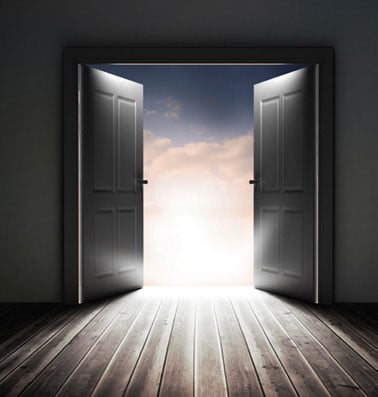 How did I go from living in the most expensive area in my hometown, with one of the most privileged childhoods that I have known, to becoming a serious alcoholic, broke, incarcerated, evicted and suicidal?

I have always had an internal void within me, that I could never satisfy. I was insecure, fearful and had low self-esteem. The only solution I have ever had that made me feel better about myself, was to drink, and to drink a lot.

So, although my external life looked pretty good when I was a child, behind closed doors was another story. My childhood was full of violent abuse and terrible neglect. I was beat with baseball bats, fists, head-butts, threatened with knives, hit with cue-sticks and told I was stupid, ugly and not lovable every single day of my early life.

My parents never bathed me as a child, so I never learned about grooming. I would go to school with wrinkled clothes, not bathed and I would have nasty, greasy and nappy hair. I was not a popular child and was never included in groups for obvious reasons.

As I grew and aged, I was able to start being in more control of my life.

I started grooming myself and began to wear many different masks. I still hated myself very much on the inside, but you would never know this from my outside appearance.

I was personable, a good conversationalist and had many girlfriends over the course of my early adult life. Those relationships were all very shortly lived (my alcoholism at this point didn’t help).

I would always be with the person that wanted to be with me, regardless if I liked them or not. I did this out of fear no one would ever want to be with me, so “I better claim this person while I can.”

After a lot of broken relationships, loss of jobs and multiple DUI’s, I finally hit my alcoholic bottom and went looking for help.

The Most Beautiful Monster I have Ever Met

When I was finally able to quit drinking and get some sober time, I was on cloud 9.

It’s probably the first thing I ever accomplished to this point. But what I have found out is, that just because you take the drink or drugs away, doesn’t mean you are healthy and that void that I first talked about was still there. Now I needed to find another way to fill it.

I was at a local AA meeting one night (on a Sunday), and in walked literally the most beautiful women I have ever seen. I couldn’t keep my eyes from her.

I felt this instant connection, addiction, love or lust (whatever you want to call it), and it depressed me, because no way would a woman like this ever want to be with someone like me.

Now, I’m animated when I speak, and I had a lot of friends by this point in AA. So as time progressed and Kelly was able to hear me speak and see how I interactive I was with the other members, she started to become more friendly towards me. She also knew who my family was because of my father’s success. So, she thought because he was rich, that I must be as well (I was not).

The “red flags” were there immediately.

When Kelly and I started our relationship, she was going through a divorce (I found out later it was because of her multiple infidelity behaviors).

I received a call from Kelly during her divorce process that she swallowed a bottle of pills for a suicide attempt, so I rushed over to her house and took her to the suicide ward at a local hospital. This was our first date.

After that, the relationship went downhill. We moved in with each other almost immediately, I was her savior and if someone who looked like Kelly was with me, that must mean that I am ok or normal.

The Best Teacher I Have Ever Had

I stayed in this abusive, toxic, unhealthy and narcissistic relationship for seven years.

After relocating to Seattle, WA within the first two years of being there, Kelly’s narcissistic tactics came out once more. This time, it was my turn.

Kelly ended up having an affair with her much older, married-with-children President and CEO of her company. That is the good news. The bad news? At this point we had a child together who was two years old at the time. Kelly wanted me gone and custody of our child, so she called the police a day after Christmas in 2014 and reported me for child and spousal abuse. I was removed from my home with the clothes on my back and $2.00 to my name, in a new city where I didn’t know anyone.

I had two choices. Kill myself, or finally get healthy (internally). This is where my life completely changed.

I finally stopped looking for external factors to make me happy and healthy. I finally realized that the only way I was going to heal was to go very deep within myself and heal the past wounds that I suffered as a child.

I was open to anything. I got in to therapy, I learned how to meditate, I started eating better, working out, I stopped watching tv and started reading and I began to be of service to the local community and anyone that needed help.

Because of the work I have done over the last 4.5 years, I can honestly tell you, that I am truly happy with who I am. It doesn’t matter if I won a billion dollars or the world is coming to an end, I will have the same peace within me.

The best part of my healing process has been, that since Kelly and I share a child, we do have to communicate on a regular basis. I am able to be loving and compassionate to Kelly without letting her narcissism have any effect on me what so ever, and that is a miracle.

I have been called an inspiration, survivor and a great story. I think that description is a little exaggerated. I think every person in this world has it within them to wake up and take control of their story, it just depends on when you finally have had enough. I was a victim of terrible childhood abuse, that attracted extreme trauma from external situations (car accidents, broken bones, knife wounds), and coped by my addiction to alcohol. Which in turn, set me up for adult abuse from a narcissist and codependent relationship.

When I “woke up” by finally having enough pain, I had three choices: 1. Kill myself 2. Continue to suffer through life and expect the bad 3. Take my external trauma and heal it internally.

I chose option 3 and today, I am full of love and compassion towards all and for the first time accept and love myself truly who I am regardless of what’s going on around me. 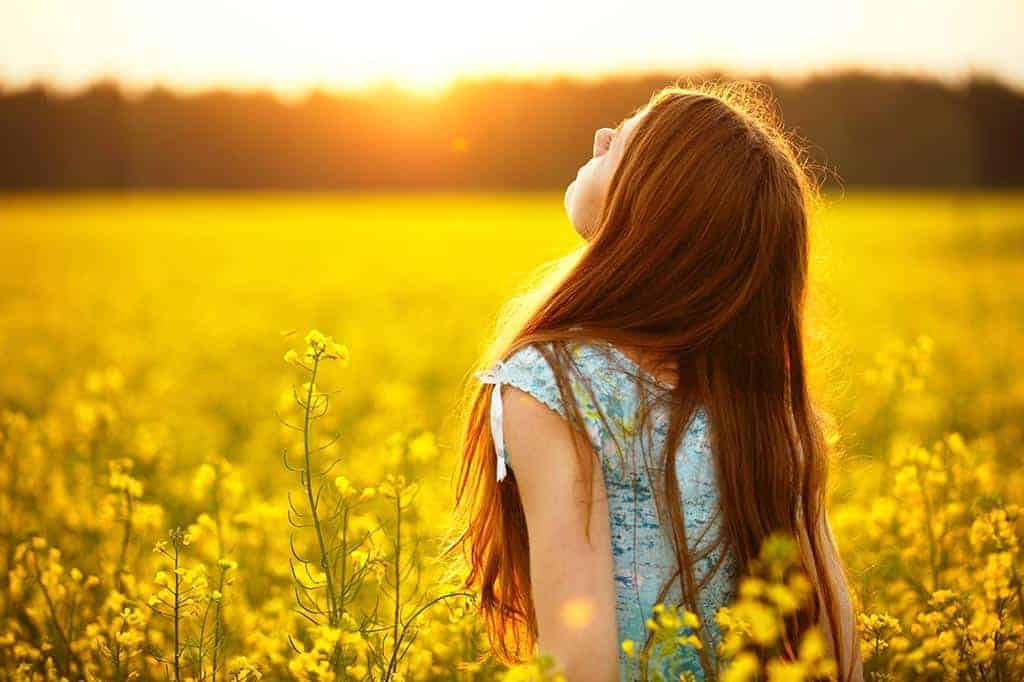 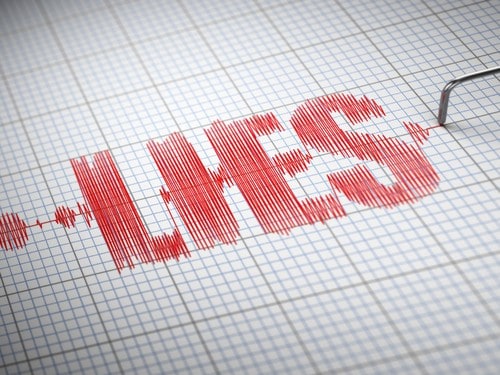